Tactical Thursday – How to Rank for Barack Obama

What are the top sites that rank for a “Barack Obama” query on Google? 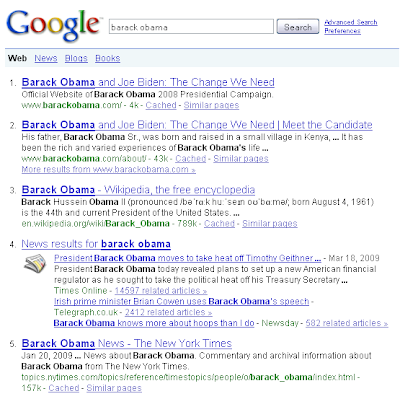 Not surprisingly, barackobama.com holds the top two spots, and lo and behold, Wikipedia ranks fourth. Apparently, there is some news on the subject as well and then at #5 – a page on nytimes.com.

Looking at the page:

Ranking for high-trafficked terms takes laser sharp focus, and the New York Times has adapted the internal linking structure popularized by Wikipedia not only for people but for companies as well.

Who do you think ranks 6th for “American International Group” queries behind aig.com, Wikipedia, and Google News? That’s right – a page on nytimes.com dedicated to the company with information on the company, its stock, and peers.

The Wikipedia internal linking structure is not new. IMDB and ESPN use it as good as anybody. Searching for a film or movie star, chances are IMDB is a top listing. Looking for a basketball team or info on Brandon Roy, and you will find ESPN near the top. 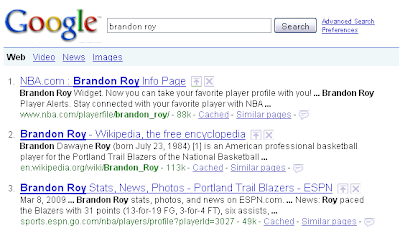 Does your company not have a blog? Are you not consistently producing whitepapers or press releases? Are we all not creating massive amounts of content? What is missing is generally not the content but the focus. Where do I point widget?

What is great about the above companies (well, probably not Wikipedia) is that they had the same problem, but these companies chose to create a solution. The New York Times created a page for Obama and AIG. IMDB created pages for Slumdog Millionaire and Jennifer Connelly. ESPN created a page for the Memphis Tigers. 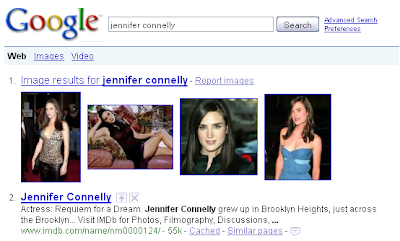 If Anvil Media utilized our publishing properties to their full extent. What would we have to do?

And, maybe if we get some real skill, we can mix it up like the New York Times: